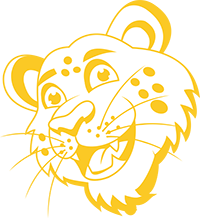 Chapman Hill is a kindergarten through fifth-grade school located in Salem, Oregon. Our school has an enrollment that averages around 400 students. Our nickname is the Cheetahs.

Chapman Hill was built in 1985. The school was named for James Rolla Chapman, originally from Illinois. He came to Oregon in 1891. After a stint in Portland, he moved to Salem and developed one of the largest fruit and nut farms in the Northwest. He was also interested in international politics and drew up a charter for a “United States of the World” which he submitted to Presidents Taft and Wilson.

Before & After School Care